A Mother's Path to Self Sufficiency

Every time she hears a story of a woman going through an abusive marriage, Patricia Simbi’s heart breaks.

“The first years of my marriage were rosy,” Patricia says. “But after a few years, my marriage turned into a living hell.”

Patricia isn’t alone in such an experience. Globally, an estimated 1 in 3 women are subjected to intimate partner violence or non-partner sexual violence in their lifetime. Violence against women disproportionately affects low-income countries. According to UN Women, 22% of women living in “least developed countries” have experienced intimate partner violence in the past 12 months.

“It wasn’t just physical abuse,” Patrica says, “My husband used to sleep around and drink a lot. He was never there for the family.”

The Inter-Agency Standing Committee defines gender-based violence as any harmful act that a person perpetrates against another’s will and that occurs due to socially ascribed differences between females and males. This includes acts that inflict physical, sexual, or mental suffering.

Despite her fears, she left. She took her children with her.

“Life was hard,” she admits, “I didn’t have a stable source of income. Some days, I thought about returning to my marriage.”

Multiple factors keep women stuck in dangerous situations. Lack of employment opportunities is one such factor. Women’s lives can be left at the mercy of abusive husbands, their families’ providers. Poverty makes women and girls especially vulnerable. As such, Orant aims to create opportunities for women to receive loans, start businesses, and gain financial independence.

In 2018, Orant enrolled Patricia into our Financially Empowering Microloans for Women Program. Through this program, Patricia has received no-interest loans, business training, and mentorship support. She runs a mobile money booth.

“I can provide for my kids now,” she says. “I have been financially stable. I no longer think about going back to my marriage.”

Orant joins the rest of the world today to speak out for #16DaysofActivismAgainstGenderBasedViolence. Violence against women has devastating immediate and long-term consequences. Orant steps in where we can. By providing no-interest business loans, we empower women financially. So far, we have trained and given loans to a total of 28 women. They start businesses. They make profits. Ultimately, they gain agency over their lives.

Learn more about our FEM for Women Program here. 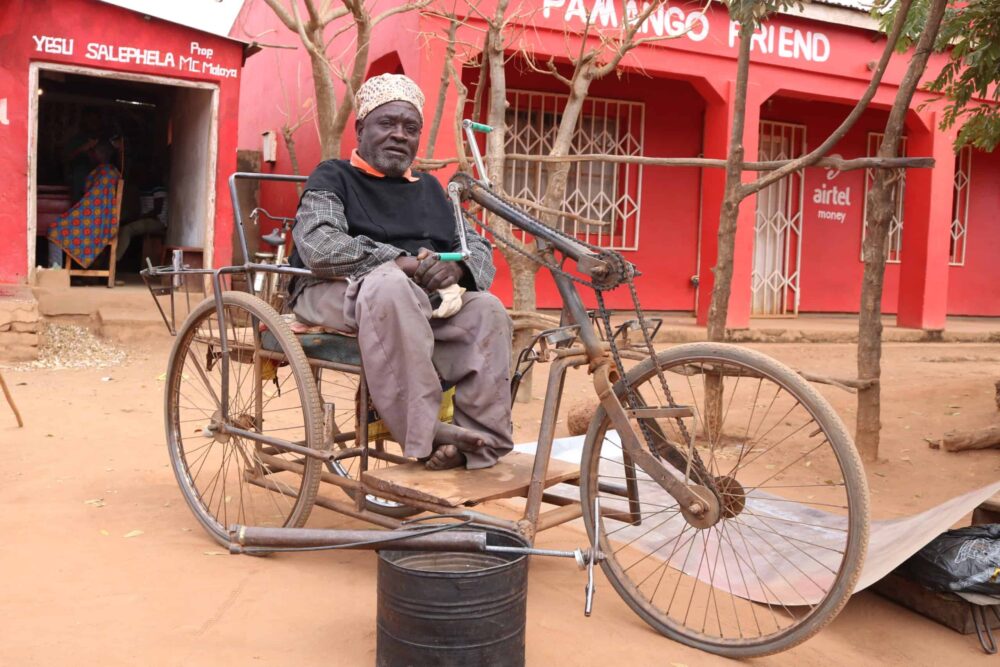 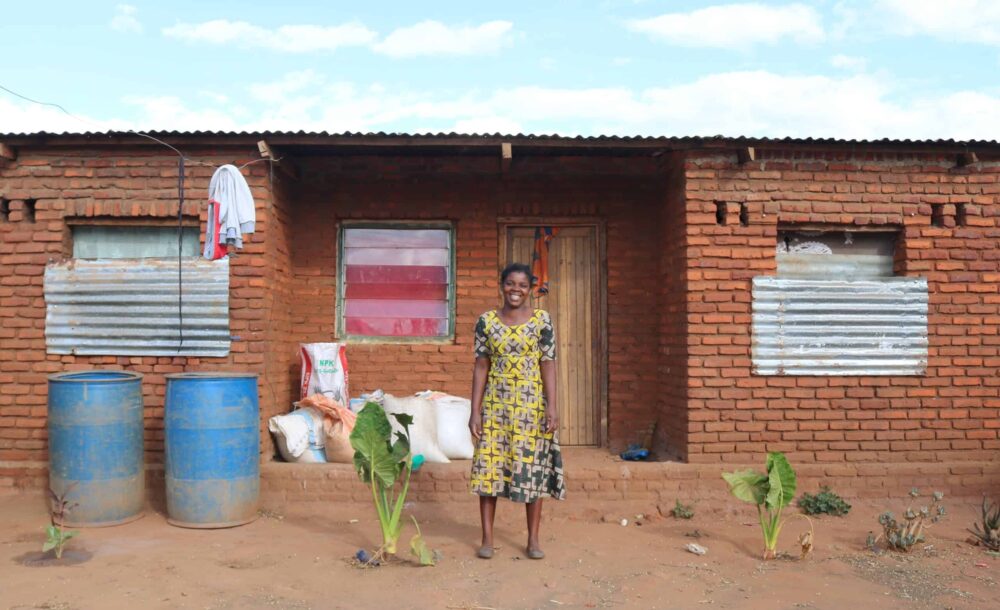 No-Interest Loans for Women in Malawi Patricia Simbi is a participant in Orant's Financially Empowering Microloans for Women Program. She runs a mobile money booth in Malawi. What is Mobile Money?

Send and receive money, pay bills, and transact directly with other banks. All from the convenience of a mobile phone. 2020 was a rough year. Orant's year in review is a reflection upon our accomplishments and challenges in 2020. 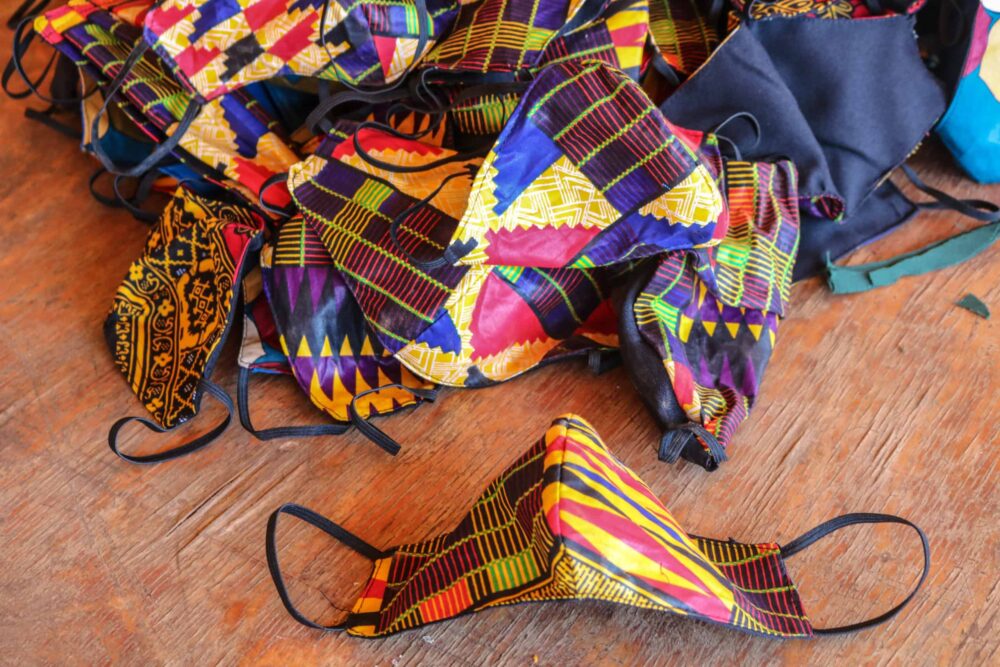 A Sustainable Approach to Fighting COVID-19 in Malawi, Africa

Orant Charities Africa is developing a sustainable approach to fighting COVID-19 in Malawi, Africa through the local production and dissemination of masks.