The Reality of a VR Fundraiser Like most of the world, Orant has been implementing social distancing measures due to the COVID-19 pandemic. Without the capacity to launch in-person events or fundraising efforts, adaptability has become imperative for nonprofits. Rather than view COVID-19 restrictions as a barrier, Orant Charities thought: this is an opportunity for creativity. Why not try something that has never been done before?

In mid September 2020, Orant Charities hosted the world’s first nonprofit fundraiser in virtual reality in the VR app AltSpaceVR to raise funds and awareness for the Masks for Malawi Campaign.

Virtual reality technology has existed for decades now, but has only recently become more accessible to the general population. Consumer headsets, like the Facebook owned Oculus Quest, are becoming faster, cheaper, and no longer need a computer to use high quality games and apps. Many social VR apps, like AltSpaceVR, VRChat, and Mozilla Hubs, are now available for all computers, which allows anyone with a PC and internet connection to access virtual worlds.

Orant’s fundraiser was held in a custom homeworld created by the Spanish VR startup Waves of Virtual Reality with the free-access Unity game engine. Around 30 people attended over the course of the two hour event. A globe floated above the homeworld with yellow arrows pointing to where attendees were from. Visitors dropped in from Sweden, Netherlands, Spain, England, USA, and Malawi.

Though the number of attendees was modest, Orant’s homeworld will continue to exist indefinitely in AltSpaceVR. It acts similarly to a 3D immersive website experience that offers basic information about Orant’s operations. As Orant continues to grow as an organization, the team will update and expand the information and experience in its VR homeworld.

Stereotypically, startups or large companies take the lead in new technology business because of their vision or capital, and nonprofits lag behind for years. With something like VR, however, there’s no reason this has to be the case. The barriers to entry are low, the communities are growing, and there’s no established norm of how to do things. Many organizations already host meetings in VR: church services, Rotary meetings, tech talks, game shows, yoga classes, and more.

Orant sees VR as an exciting opportunity to integrate new storytelling technologies, like 360 degree immersive photos, videos, and more advanced program mapping. VR has the potential to put donors, volunteers, and staff inside someone else’s shoes, connecting them to their global community, and inspiring empathy. This potential is especially important for nonprofits whose missions are geographically remote and internationally aimed.

If you were not able to make it to our VR fundraiser this year, don’t worry! Orant plans to host another VR fundraiser next year that will be even more spectacular.

Stories From The Field 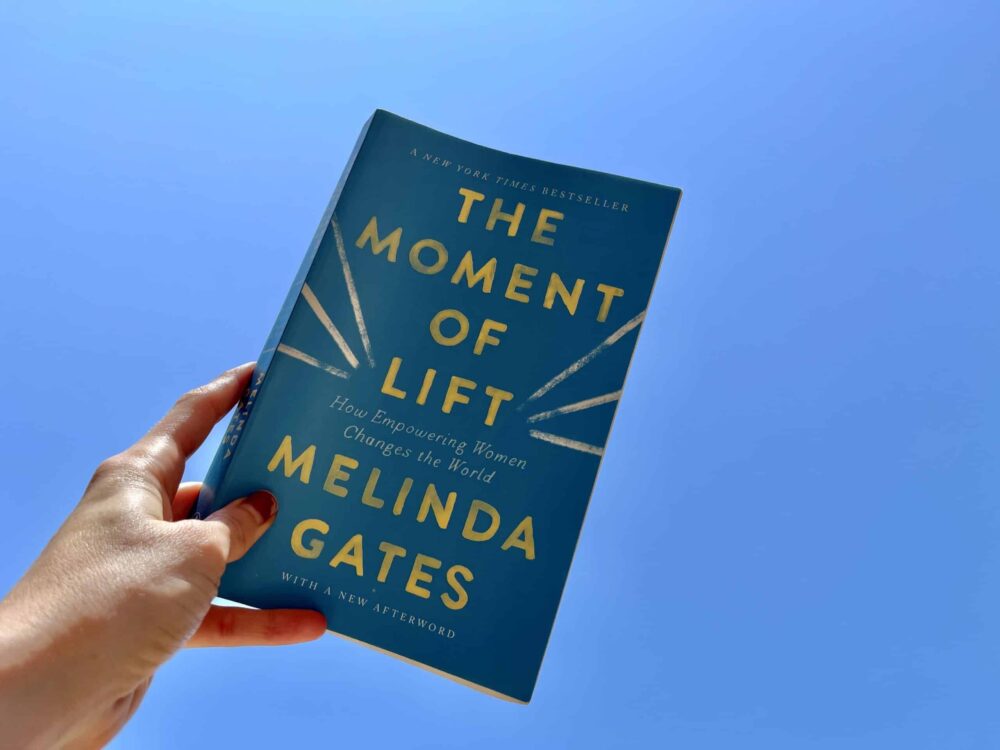 Takeaways from The Moment of Lift

Orant Charities highlights three takeaways from reading The Moment of Lift by Melinda Gates -- how empowering women changes the world. Orant Charities Africa is an NGO in Malawi. We've compiled a list of 3 other non-profits doing incredible work on behalf of Malawians.