15 year old Odala and his twin brother Owen sat for their Primary School Leaving Certificate Exams in 2021. Smart and hardworking, they were among the best performing students at their school. As a result, they were selected to attend secondary school.

In Malawi, primary education is free up to Standard 8/ Eighth grade. But for secondary education, families must pay tuition fees.

Like many families in Malawi, Odala and Owen’s family subsists on farming. Extra money is rare or nonexistent. Tuition is therefore an insurmountable barrier.

“Last year, we didn’t harvest enough,” says the twins’ father, Godfrey Kabwinja. “We didn’t have access to loans. As someone who solely depends on farming, this meant I struggled to feed my family. I couldn’t afford school fees for my two boys.”

The situation took a toll on the boys. “All my hope was lost seeing my friends leaving for schools when they opened,” says Odala. “It was heartbreaking watching two weeks pass with no hope of finding tuition assistance.”

Charles Kalima, the boys’ primary school teacher, went above and beyond to help. Charles enlisted the power of social media. He reached out to public figure Gerald Chaves Kampanikiza. He posted about the boys. “As a teacher, I feel very painful that the effort rendered goes in vain,” he said.

An individual sponsor stepped in to fund Owen’s tuition. Still nothing for Odala.

At Orant Charities Africa, we prioritize sponsoring girl students. Of our current 127 sponsored students, 112 are girls. This is because in most traditional households, educating boys takes precedence over girls. “However,” says Lonjezo Chauya, Orant’s Education Program Manager, “Our program doesn’t completely leave out boys. Especially those who are in dire need of our support. We understand that boys are also caught in the cycle of poverty. The choice to sponsor a boy means the end of this devastating cycle. And the beginning of a new life for him and his family.”

“I am so thankful to Orant for lifting this burden off our shoulders,” says Godfrey. “I’ve always struggled even to educate my firstborn daughter. My two sons were on the verge of dropping out of school altogether.”

Odala Godfrey is now happily enrolled in Madisi Secondary School. His future is promising. We look forward to seeing what doors his education might open.

If you would like to help students like Odala, you can discuss sponsorship opportunities with Savannah at [email protected] or +1 (930) 500-4764. 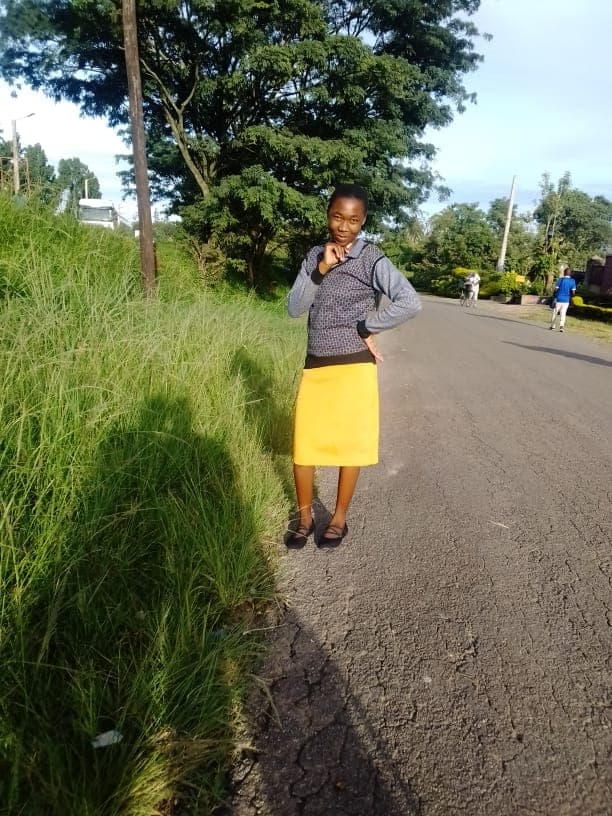