In the Eastern part of Chikumba village, Traditional Authority in Dowa lies an old well. Not long ago, this well was the village’s only source of water.

Lontia Levison explains, “Us women bore the brunt of the situation. We used to wake up as early as 2 am to fetch water. It could take 2 hours of waiting in line before one’s turn. After getting water, we went home and prepared our children for school. Then, we went to the fields, already exhausted.

“As if this wasn’t enough, we never had enough water for washing clothes, cleaning house, and bathing. We used our water strictly for drinking and cooking. Most of our homes were unhygienic. Diarrhea was never news to us.”

Chief Chikumba says, “I’d call the situation “pathetic.” We could find dead frogs in the well. We had no choice but to drink the water anyway.

“In months between September and December, the wells could go dry. At such times, we were forced to drink from the Bua River. The water was unsafe. People bathed and even threw dead dogs in the same river we drank from.”

Madalitso Damiano knows the risks of this water first hand. “After drinking from Bua River, my whole family became terribly sick for more than a week,” he says. “It was costly for me to take them all to the hospital.”

The World Bank reports that unsafe drinking water and poor sanitation stall Malawi’s growth and poverty reduction. Clean water is paramount for a healthy community. According to USAID, about 4 million people in Malawi still lack access to safe water.

Orant makes clean water accessible by drilling and maintaining boreholes. In 2021, we drilled 15 new boreholes. Among the villages we served: Chikumba, home to Lonita and Madalitso.

“We are now one happy village,” Chief Chikumba says. “Fetching water is no longer so burdensome. My people now have enough time to concentrate on other activities. And they don’t get sick as frequently. This borehole has completely transformed our lives.”

Chikumba Village’s new borehole was made possible by donor Steve Selinger. His donation changed the lives of over 280 people.

Learn more about Orant’s Water & Sanitation Program here. If you’re interested in donating a well, send an email to [email protected] or call us at 1(930)500-4764. A Water Problem is a Life Problem: Interview with Yona Maloto

Yona Maloto has been a Water Field Assistant for Orant's Water & Sanitation Program since 2020. We interviewed him to learn more about his work. 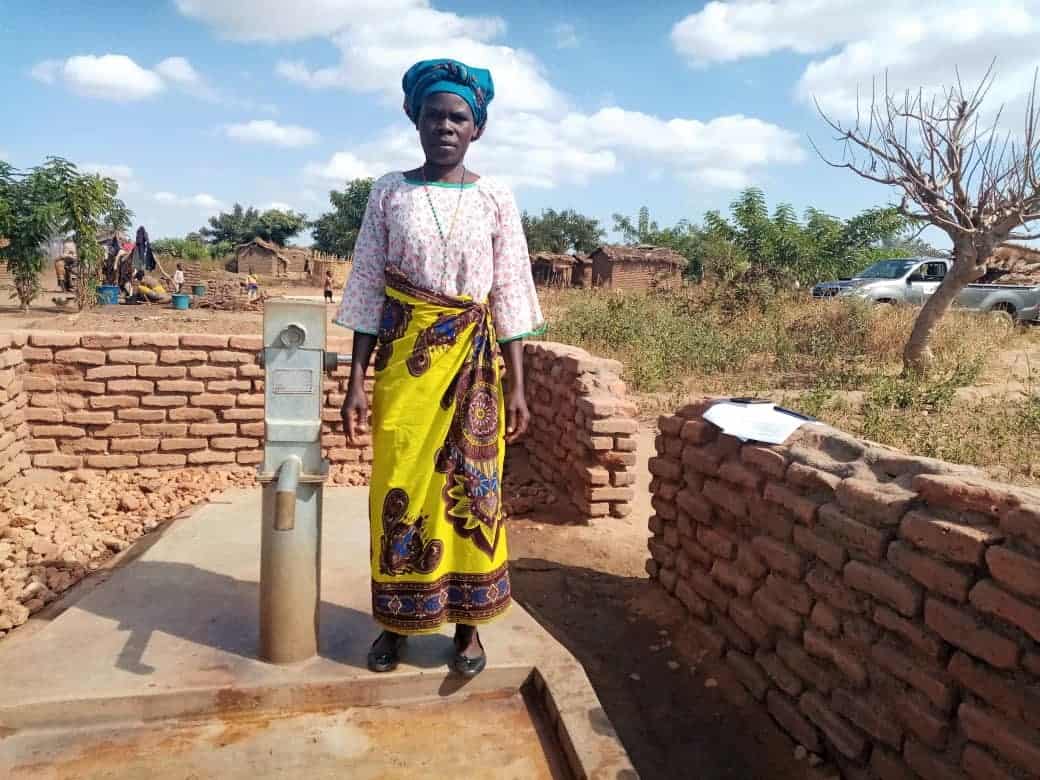 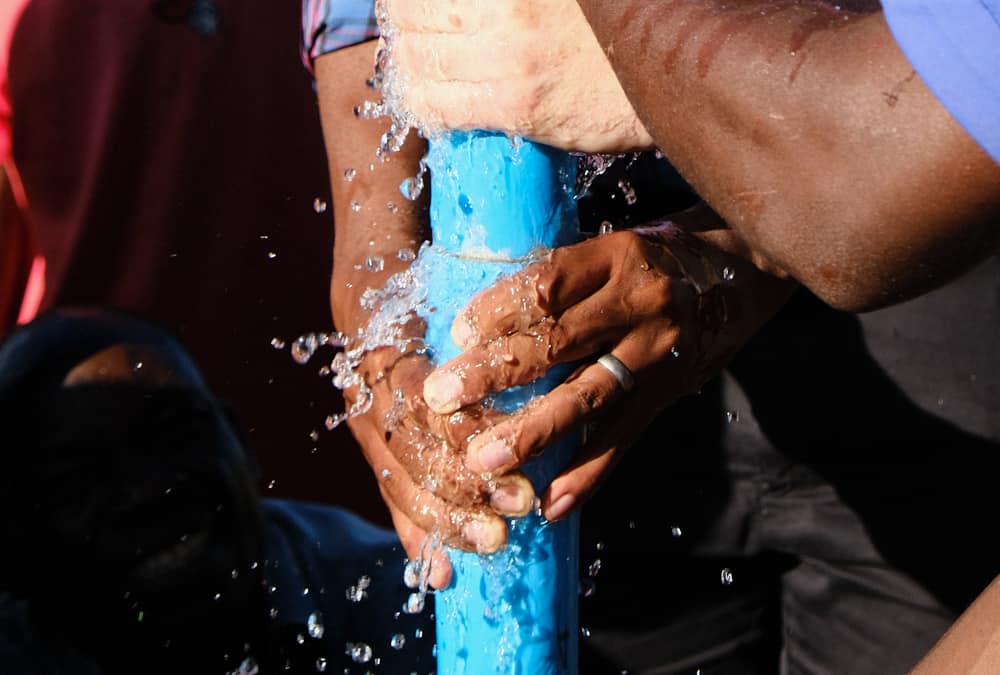 The latest article from the Orant Journal. "Imagine you are a school-aged girl in Malawi. You dream of becoming a teacher..."