95% of Orant's Sponsored Students Are Girls, and This is Why

Social systems deny women opportunities. In Malawi, if girls want an education, they often can’t afford it. If they want a career, they must fight for one. If they aren’t ready to marry, they must marry anyway. The force that ensures a woman “stays in her place” can even be violent. A 2012 study shows that in some countries, there is a higher probability for a girl to experience sexual violence than to become literate. Feel sick to your stomach at that? Us, too.

Patriarchal gender norms do more than strip a woman of agency. In cases of violence, they traumatize her. They affect her children. And they even prohibit the growth of the economy.

Yep, that’s right. It has a lot to do with population. Turns out child marriage and early child-bearing worsen poverty. In Malawi, many girls marry or have children before the age of 18. The fertility rate in Malawi is 6.1 babies per woman. The population is expected to double in two decades. This will put a strain on limited resources.

So what’s the solution?

The higher a girl’s education, the higher the wages she’ll earn. Economic stability allows women to exercise agency. Women with secondary education are more likely to make their own personal and economic decisions. They can provide for themselves and their families. They can accomplish their dreams. And they can contribute to the betterment of their communities.

So why can’t girls get an education?

Sometimes household responsibilities. Or family expectations. But usually money. Multiple studies have shown that rural households spend more on the education of boys than girls. Only primary school in Malawi is free. Secondary school requires tuition.

Sponsoring a girls’ education tells her:

Interested in sponsoring? Visit our Education Page to learn more.

Stories from the Field 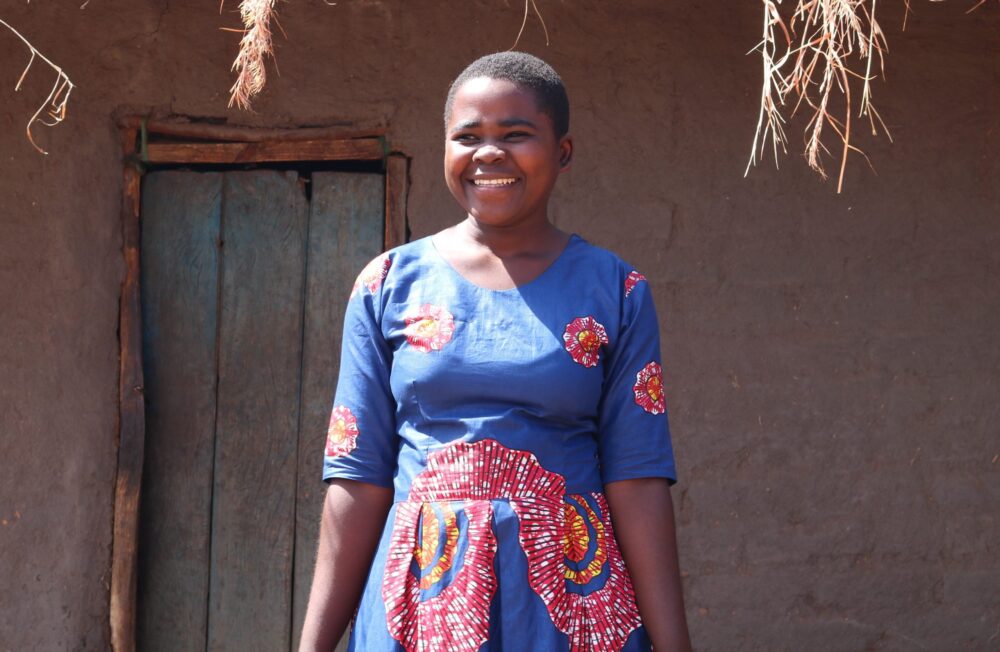 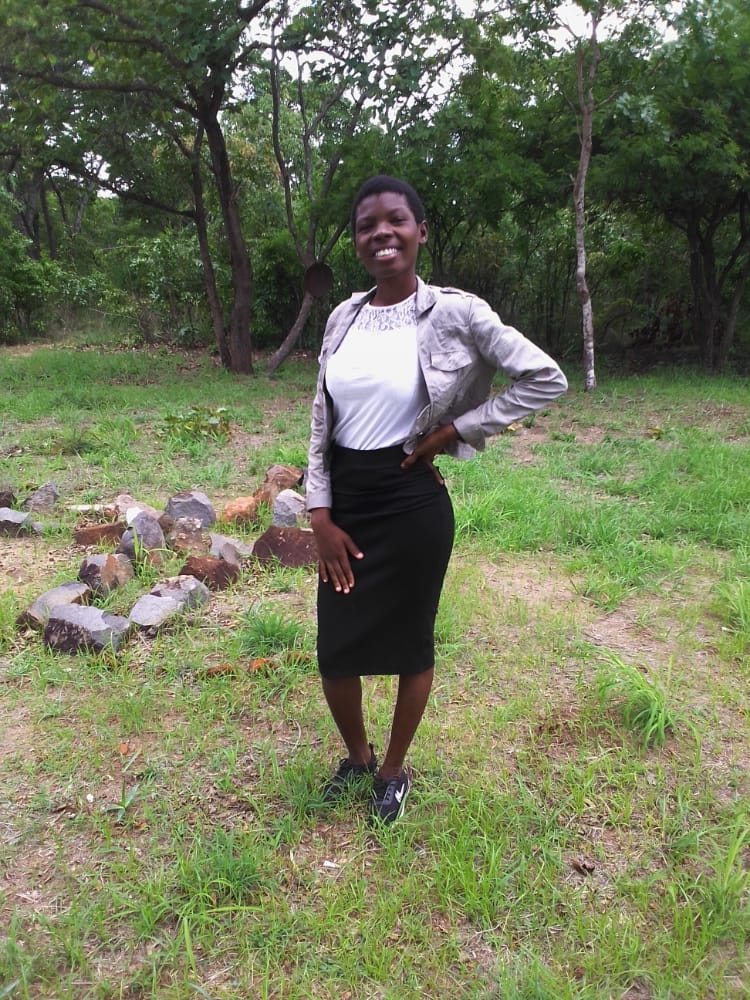 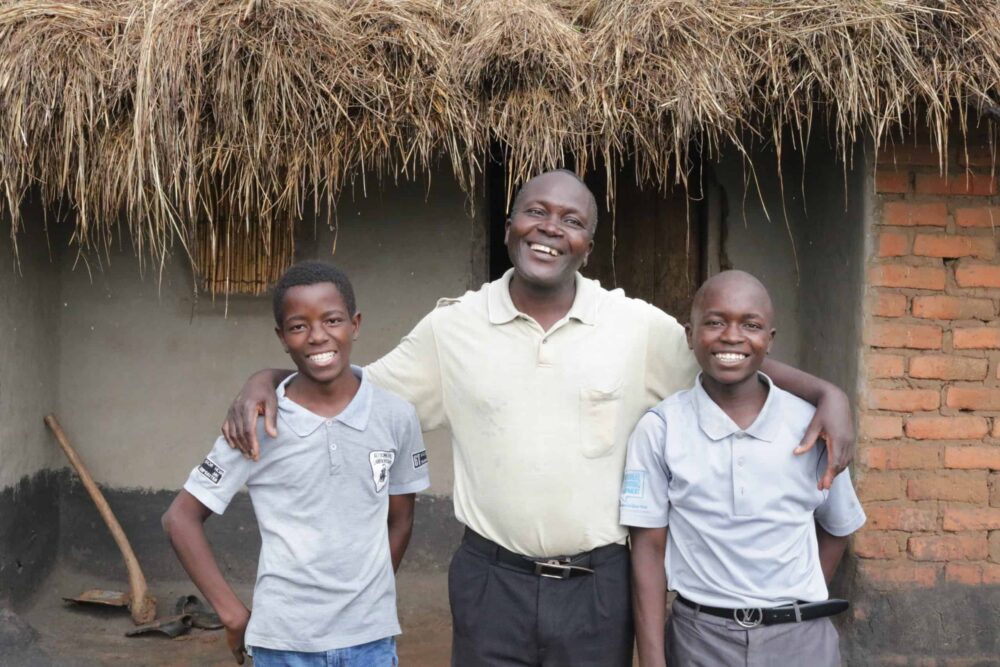 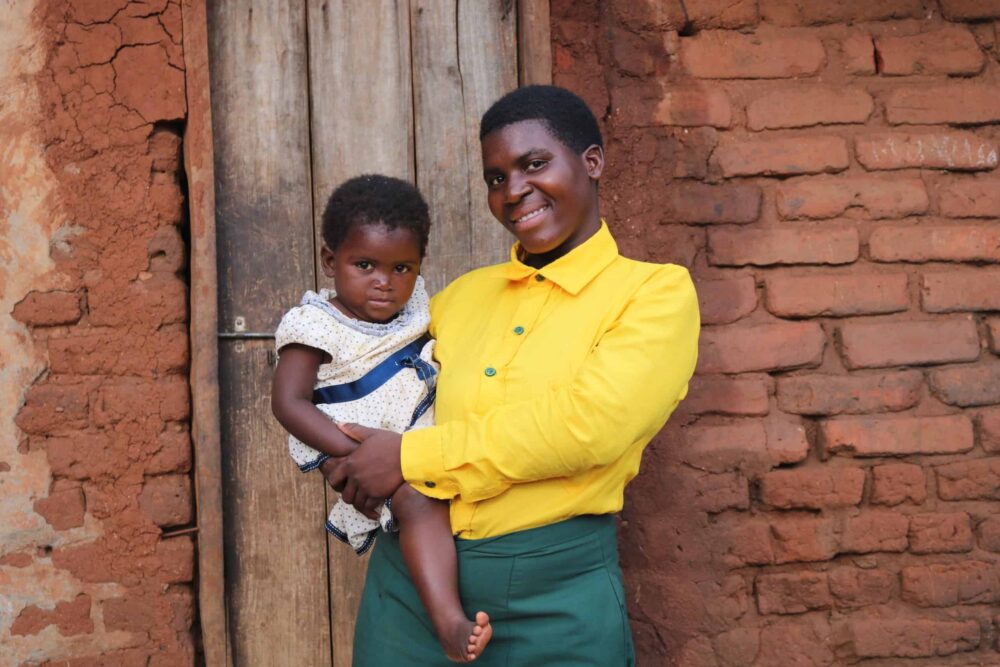 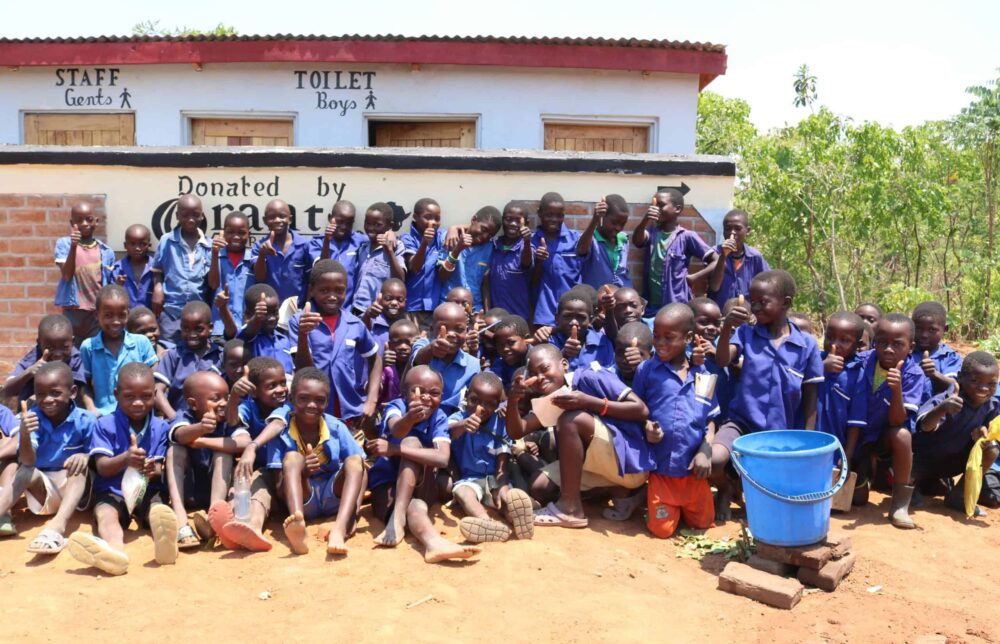